Rules for the next new gTLD round near the final straight

The ICANN working group tasked with creating policies for the next round of new gTLDs is wrapping up its work this week, setting up the battle lines for the next phase of the program’s development.

Members of the cross-constituency Subsequent Procedures for new gTLDs group, known as SubPro, have until a minute before midnight UTC Friday night to declare whether they’re not happy with any parts of the 373-page document (pdf).

It’s expected that some groups and individuals will have beef with some of the SubPro recommendations, which will be included in the Final Report as dissenting minority statements before it is sent off to the GNSO Council later this month.

The report, the product of five years of discussions, will largely affirm that the next new gTLD round will proceed along roughly the same lines as the 2012 round, with some of ICANN staff’s historical ad-libs being codified and a few new big concepts introduced.

New additions include the idea of a pre-evaluation process for registry service providers, enabling applicants to pick from a menu of pre-approved back-ends and avoid the cost of having their technical prowess evaluated for every string they apply for.

The price of applying could be kept artificially high, however, to discourage gTLD stockpiling, and the report will also recommend banning the coexistence of single/plural variants of the same word.

One area where there was definitely no consensus was the issue of “closed generics” — a non-brand string reserved for the sole use of the registry — it’s going to be up to the GNSO Council and ICANN to muddle through this one.

While the consensus call marks the end of the working group phase of new gTLD policy development, there are still many substantial hurdles to leap before the next application round opens.

In the last round, the policy was approved by the GNSO Council in 2007, and ICANN didn’t start accepting applications until the start of 2012.

it may not take five years between policy and launch this time, if only because many of the new recommendations are merely affirmations of the status quo, but there are new mechanisms ICANN will have to implement before the next round opens, and we should probably expect more than one comment period on iterations of the next Applicant Guidebook.

The road between now and the next round is still likely measured in years.

The information reproduced in this website is not for commercial purposes, only for learning and exchange.Please feel free to contact me if you have any questions. 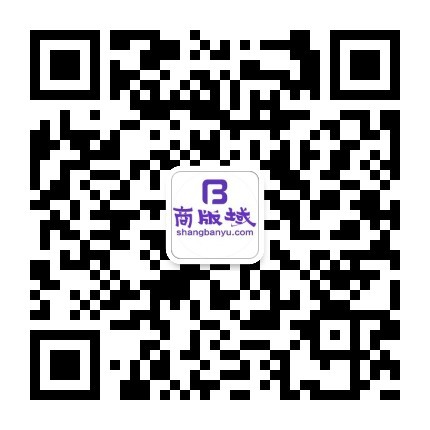